In this session, our Warriors became world travelers! Each Quest day, we focused on a different continent and virtually journeyed to countries near and far to discover new & interesting things about many unique cultures! From Greenland to Uganda, learners discovered political, social, and geographical information on countries all over the world. Much teamwork was involved, however our Warriors were singularly allowed to study countries that interested them!

Our travelers also gained knowledge on how how landscapes, civilizations, and maps change overtime as they were shown old and new maps of the world and of their hometown of San Jose!

Learning about cartography allowed Tej Acton’s Warriors to come out of this session more curious about our world than when they entered.

This session, our travelers were challenged with tasks such as labelling all of the continents on a world map, creating a detailed continent map, and researching information to produce their very own World Factbook. They have now collected extensive knowledge that has been essential in developing their world view.

Afternoon launches are short yet powerful discussions where our warriors learn about different perspectives related to cartography. Some examples of this session’s afternoon launches were: Is it possible to represent a spherical globe in 2D? How does a map display social and political equality/inequality? Does every country struggle with border disputes? (If so, why?) How does a border affect your identity ?

Our travelers and I became fascinated learning about borders and how they define who we are. A specific story that caught our attention was that of the Akune brothers: Japanese-Americans who fought for the United States during World War II against their 2 other brothers who were in the Japanese Imperial Army.

After learning about this incredible story, it sparked their curiosity and changed their preconceived understanding of what patriotism really means.

They were then asked the question of: How do you define yourself? By your country, your ethnicity, your gender, your religion, or something else?

This created a deep discussion of personal understanding that even I took part in. I was amazed at how our learners created such meaningful conversations about self identity at such a young age.

This session, we used something called a Curiosity Generator to launch our learners into their Writers Workshop. They were asked to pick a question out of curiosity bucket and then were allowed to keep it if they were exited about it, or trade it with a friend who was really curious about that question. Likewise they finally owned two questions that they really found themselves most curious and excited about. Some questions were: Why is the sky blue? Do cats really have 9 lives? And, Why do we have tears when we cry?

Our learners were intrigued and excited after reading their prompts and launched themselves into exploration.They followed a systematic process where from day one, they did their own research to discover the explanations to their question. They learned how to research effectively using keywords, the importance of proper spelling, assessing a sites’ authenticity. Next they wrote their interpretations down on paper in their own words. Check out their drafts below.

In order to motivate them to be able to revise and edit their own drafts they were invited to participate in a sprint to complete their grammar workbook. They also learned how they can revise their drafts using the ARMS method by watching this video. To put that learning into practice they made a second draft the next day by correcting their own spelling and grammatical errors in addition to “Add Remove Move and Substitute” for better sentence formation.

During the last week of the session, all of our learners were a part of the editing committee. Each were assigned a rule (capitalization/punctuation/spelling/

grammar, etc) to edit their partner’s draft. These peer-critique guardrails came in handy along with this video when the critique became more personal and unkind. Soon the learners caught their own mistakes and corrected their critiquing approach. After all, at Tej Acton Academy, “Learning to Be” is equally as important as”Learning to Learn” and “Learn to Do”.

While the Curiosity Genre was meant to be engaging and enjoyable, it also enhanced their research, grammar, spelling, and revising skills. 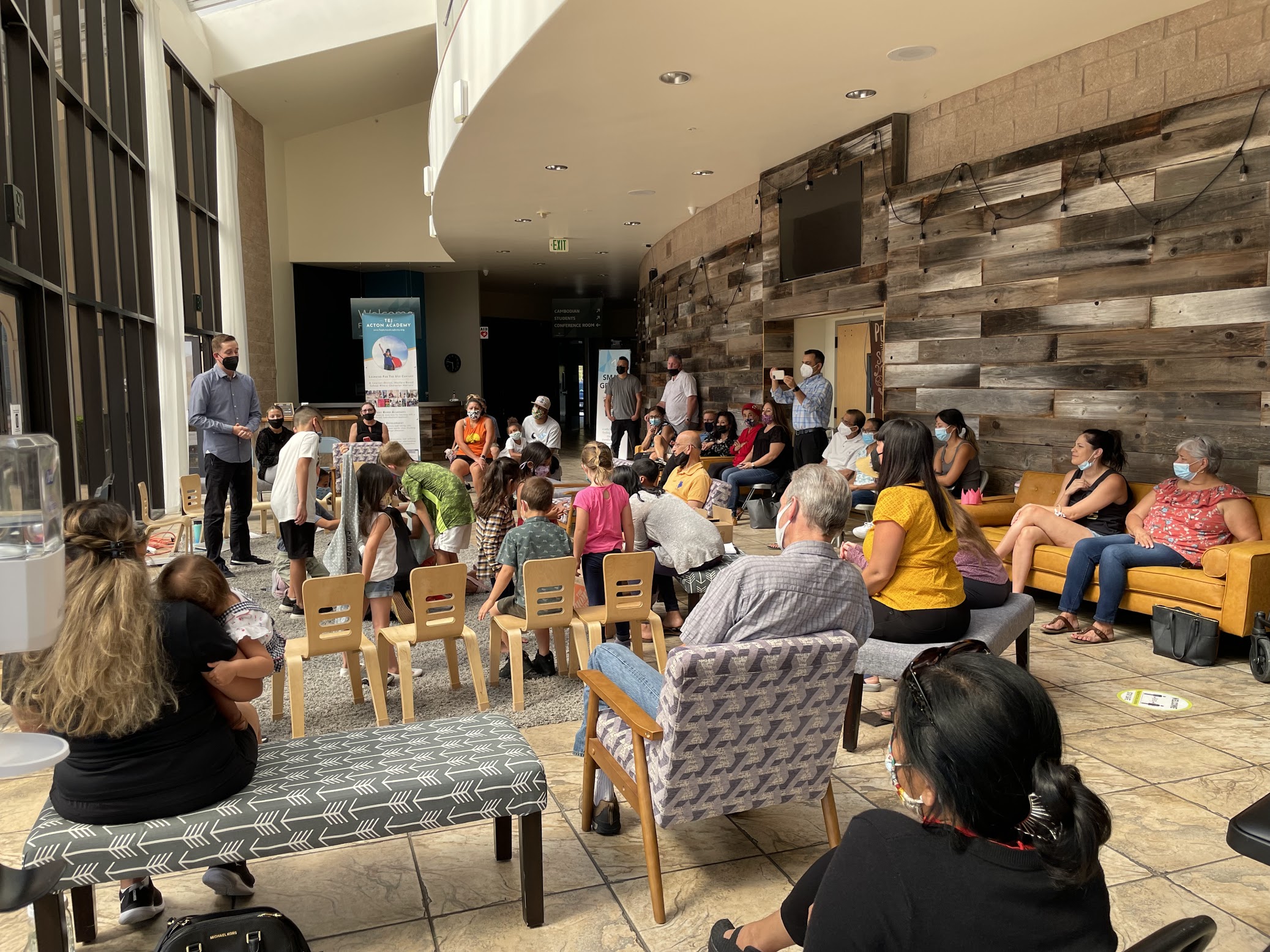 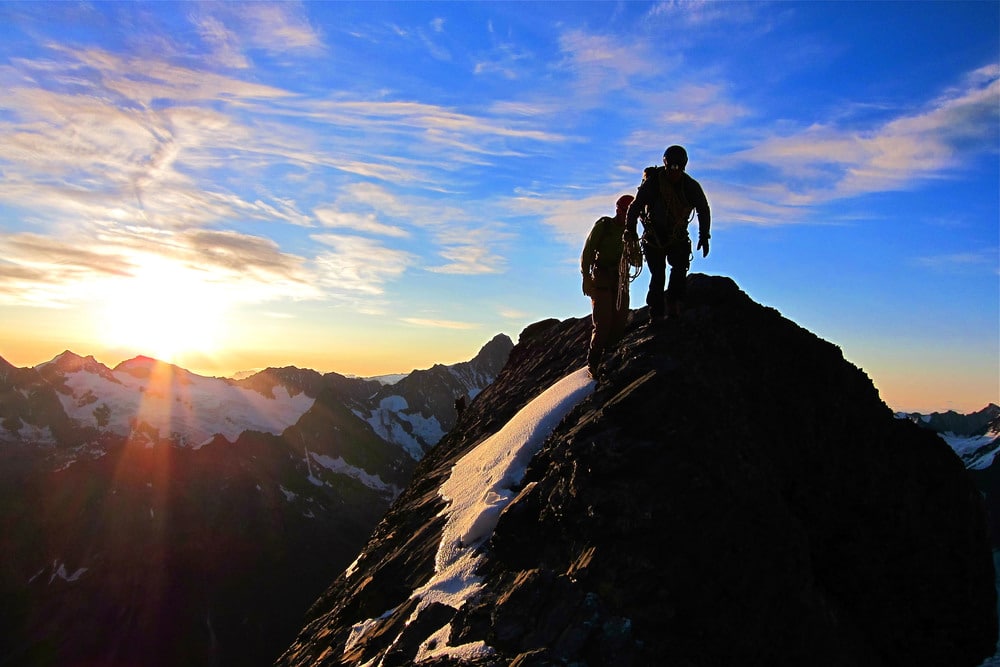 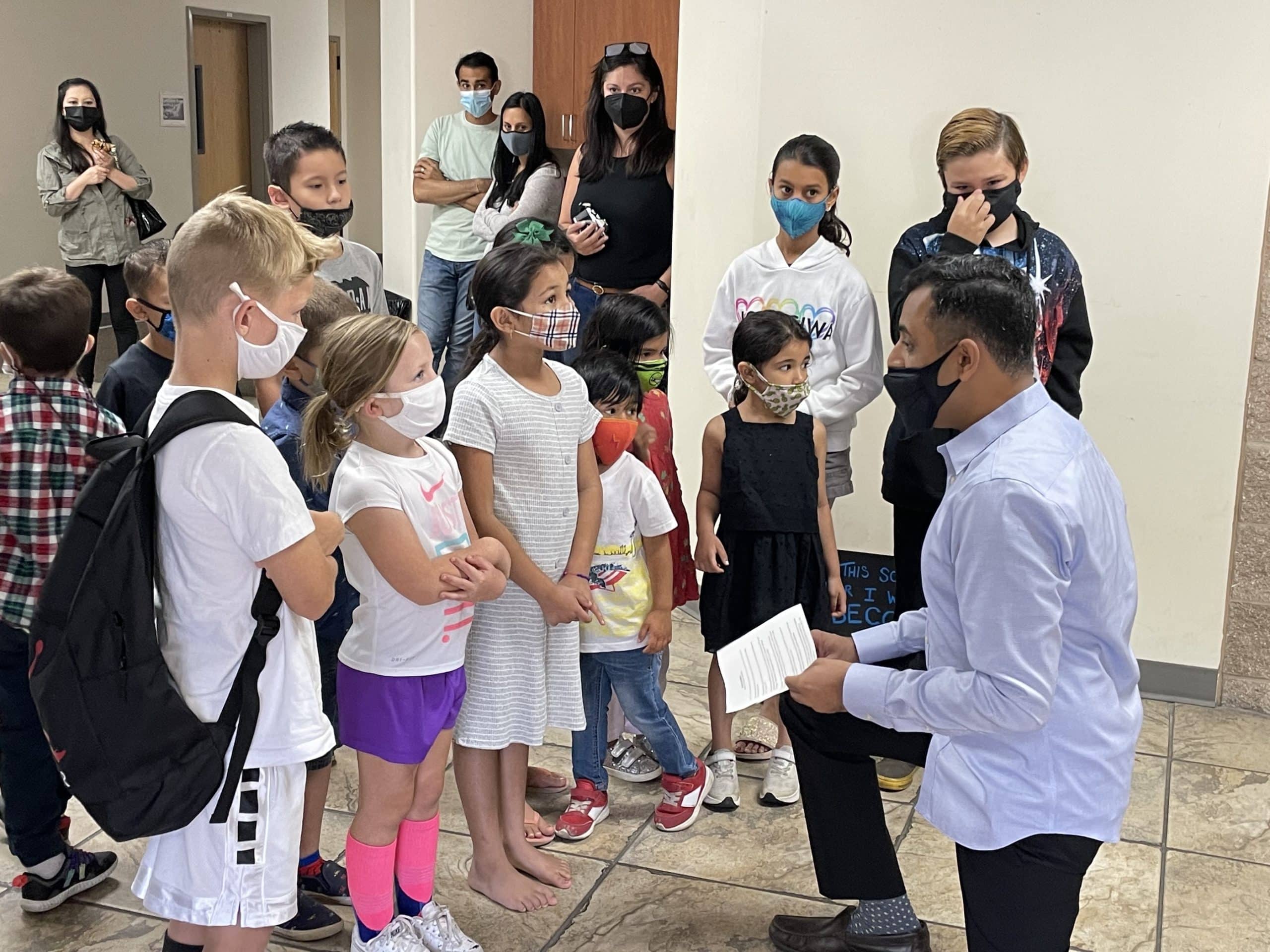