How do we objectively measure progress?

To set the stage for learning every morning, we do something called a “launch”. A launch is a critical discussion on a powerful question with a purpose to either inspire, equip or connect the tribe.

Our most recent launch topic was on S.M.A.R.T. Goals. We introduced S.M.A.R.T. Goals to prepare our Warriors to act on their own call-to-action. We explained a S.M.A.R.T. Goals is one that is Specific, Measurable, Achievable, Relevant and Tough. Our Warriors surprised us as they excitedly gave their own examples of how goals may or may not fit the definition. Then taking a world-class example of an 11-year-old girl Brooke Raboutou and her climbing achievements, they rated her goals on a Scale of 1-5 in each criteria. This was then followed by a deeper question like – “what does it mean for a goal to be achievable?” and,

(a) Something you are positive you can achieve right now

(c) Something you probably can’t achieve (in a given amount of time), but you never know? “

As always, our learners jumped right back in with their answers and even built on earlier launches such as our “Challenge Donut” and “Growth Mindset”. We were moved when they said, “learning only happens in the ‘challenge zone’- and not in the ‘comfort zone or the panic zone’; and that’s when we feel the most satisfaction”. They each felt their Goals should be on the tougher side and they did not fear failing. How amazing is that!

Sensing the need in our studio, we had a launch to connect and empower the tribe to keep each other accountable in a kind, respectful and yet truthful way. So we launched with Full Circle Feedback, where they watched this video and then discussed some deeper questions. The idea of a Full Circle Feedback survey is that Warriors get feedback from different perspectives from their fellow travelers that they may not normally identify. Both giving and receiving feedback are important on our Hero’s Journey. The discussions we have witnessed over the first few weeks proves Tej Acton Academy’s belief that each of us inherently has amazing tej within us, it just requires the right environment to blossom.

Core skills include reading, writing and math. Though core skills may be central to the curriculum at most other schools, at Tej Acton Academy it is just part of the equation for a child’s holistic development. We needed the first two weeks of this session getting our Warriors in the right mindset of being self-driven and self-paced. Once our group was ready with the right mental and physical tools to become independent learners, we began core skills in week 3. And boy,… were they ready to shine!

The first few days were spent getting familiar with each of the softwares; logging in, layout, tracking progress,  etc. Each day at Tej Acton Academy, Warriors spend about 60 minutes doing core skills. Within just one week, we saw an internal push to manage this time on their own, and by our current week, week 5, we saw everything come together; they were setting up and recording daily goals, getting their computer and headset setup, and managing their own time to reach their milestone. They even spend a few minutes constructively critiquing each other’s goals to challenge each other for growth. It was so cool to witness this progress and self-initiative!

Personal goals and achievements before and after core-skills time is self-tracked by the learners in our robust Journey Tracker Software. Each goal accomplished earns learners points towards achieving a pre-set Badge. Earning Badges is how we gauge our learners mastery in a subject. And, our Warriors don’t settle for anything less than 100% correct in each subject.

Now, core-skills is completely self-driven by our young Warriors; from setting S.M.A.R.T. goals to giving and graciously receiving warm and cool feedback with their peers. We heard one Warrior challenge another by saying “If you really focus I think you can easily do 5 tests instead of 2”. Another suggested, “I think you should try to complete one book before jumping to the next”. This approach is much more powerful than an adult Guide assigning them tasks or dictating how and what to learn. In the big scheme of things these are the skills we value as adults, so should we not start practicing it regularly from a young age?

As Acton Academy’s founders Jeff and Laura Sandefer say, “fail early and fail cheaply”. If we have learned anything in these first few weeks, its that our Warriors are certainly not afraid to fail and core-skills time has become one of their favorite times of the day at Tej Acton Academy.

We do not require standardized tests at Tej Acton Academy. So, parents always have the option to opt out during which time their child can work on core-skills. However, given that this is the first year of our learners in the Acton Academy model, we felt it could be helpful to get a baseline and monitor their progress for the first few years of our academy. This week our learners took the Iowa Standardized Test spread over three days. This test will be repeated at the end of the year to measure growth against this baseline. In reality it’s just one additional data point to ensure nothing is falling through the cracks- but we feel we get more data daily from our adaptive technology programs.

What was unique about our testing process is the lack of stress. Our learners were not aware they would be taking the test until it was administered. Thus, no parent-infused anxiety, no cramming, and no comparing with their peers. We shared with them it is just a way to gain more information about themselves and how they will grow over time. When they are done with their test, the learners get to spend the rest of their day how they want to; arts and crafts, DEAR (reading) time, writing workshops, outdoor play, etc. So, there was definitely a lot of excitement on their subsequent days once they found out what test days entailed. We felt it was a good learning experience since they’ll have to take tests at some point in their lives and so it is a fun opportunity to practice what that experience is like.

For those of you not familiar with the Iowa standardized test, it is used frequently by states and private schools to test for admissions into gifted and talented or accelerated learning programs. The test has shown that over the 10+ years of cumulative data from Acton Academies around the world, students learn at about 2.5 grade levels ahead of their peers in traditional schools.

Our final week of our first session is coming up which means only one thing… EXHIBITION TIME! (stay tuned for next week’s blog) 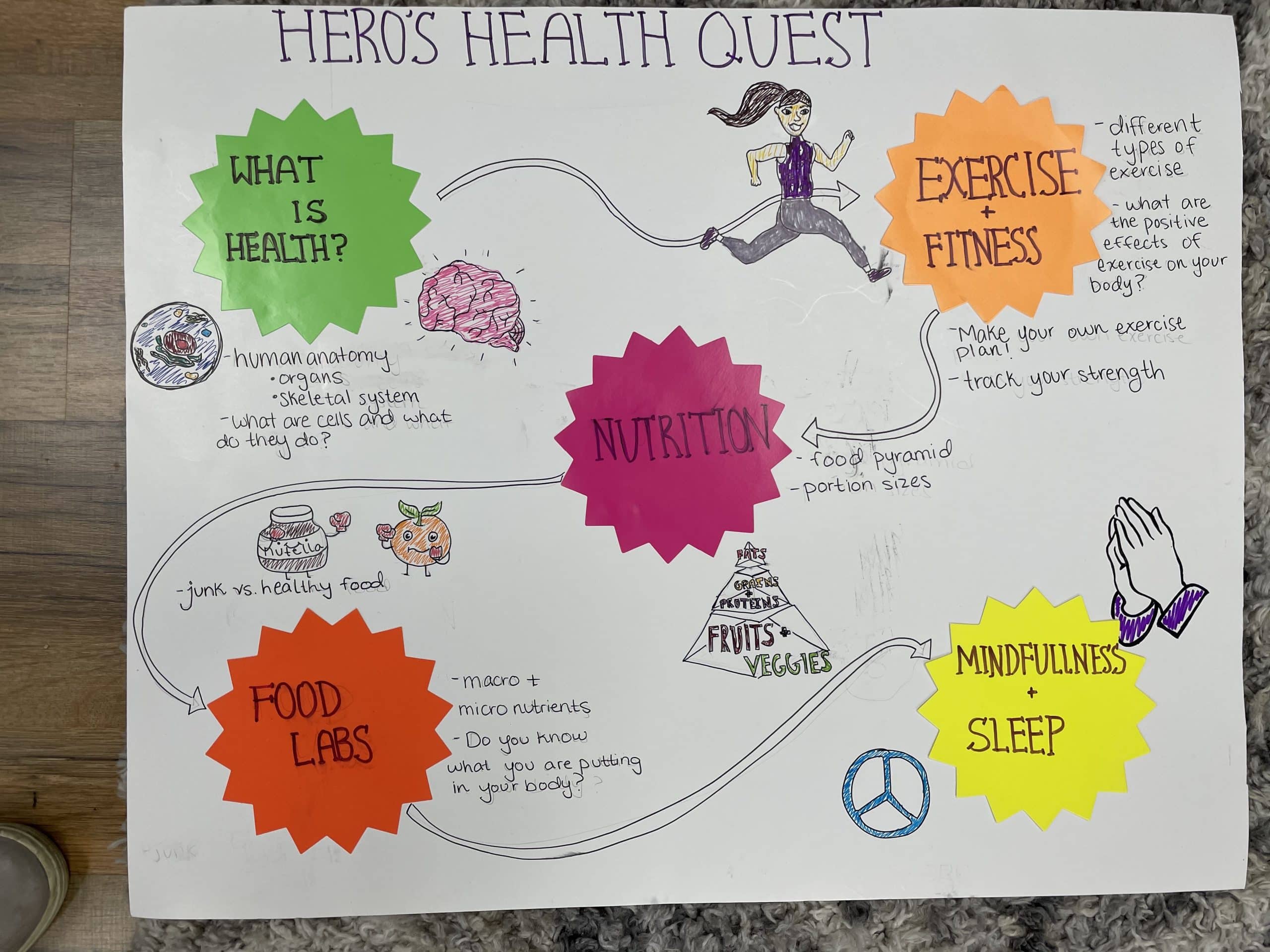 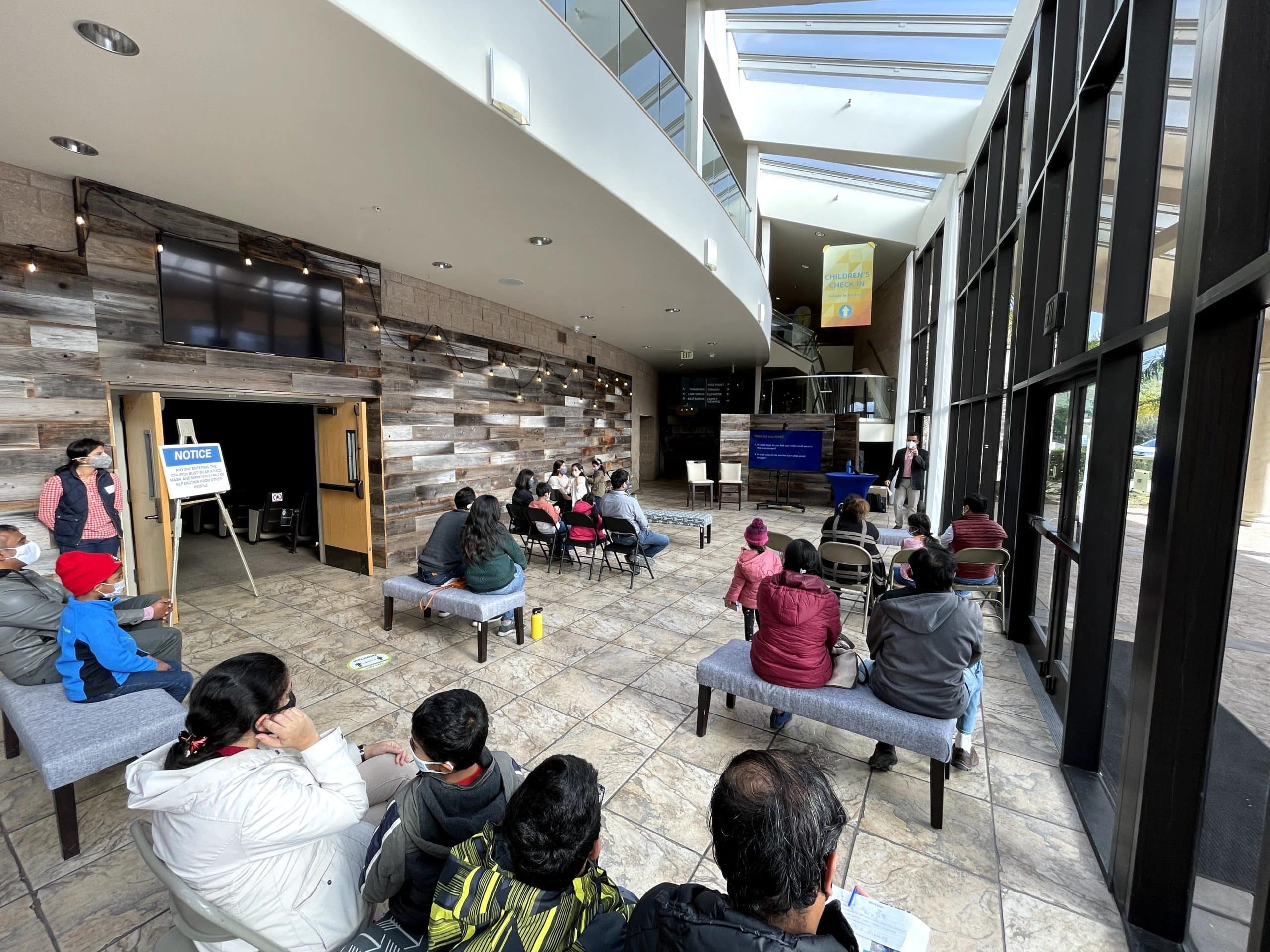 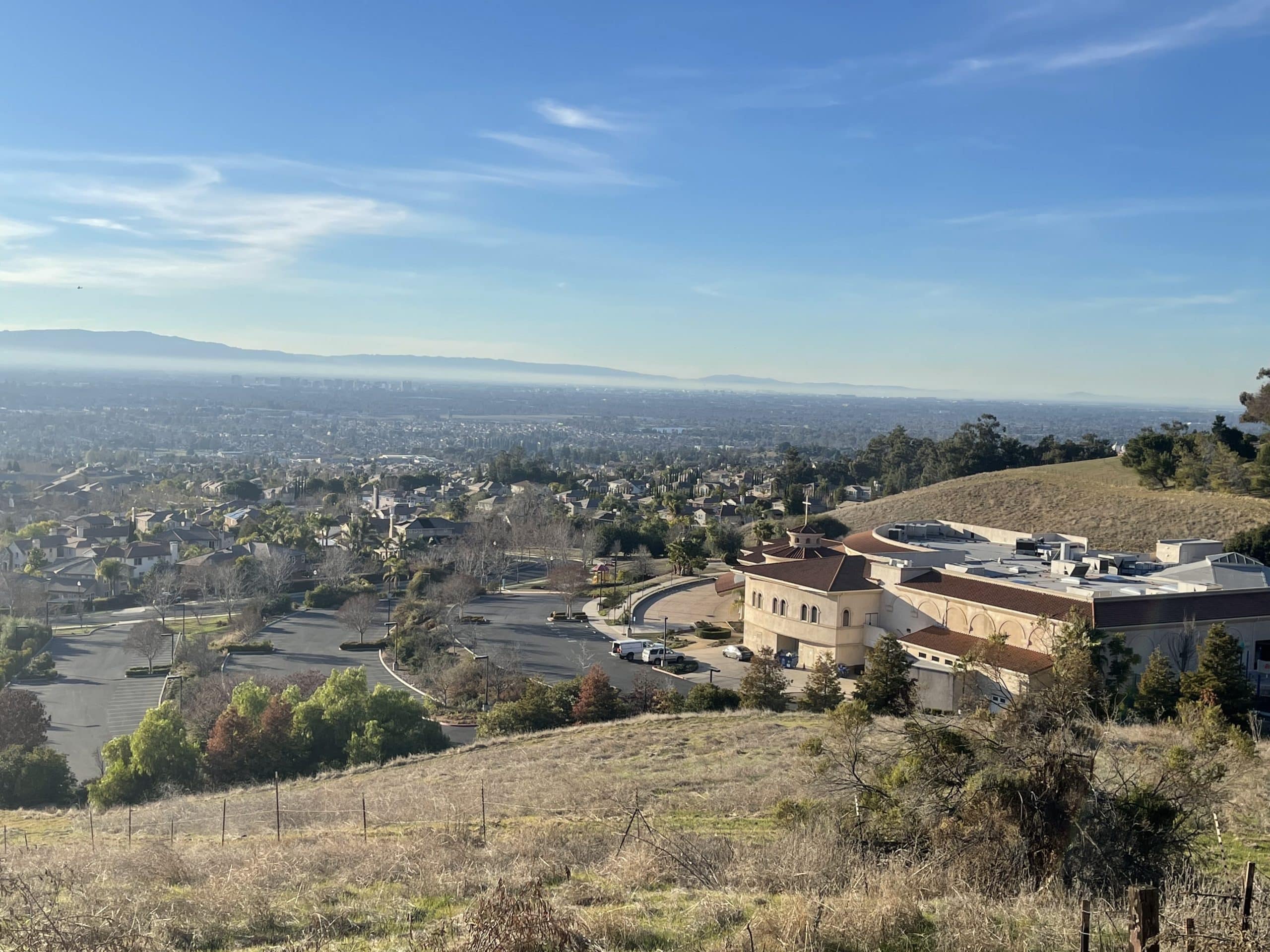